Years after the fall of Gaddafi, Libya remains in the grip of foreign powers

A new decade has begun, but the country still has the same problems, writes Kim Sengupta 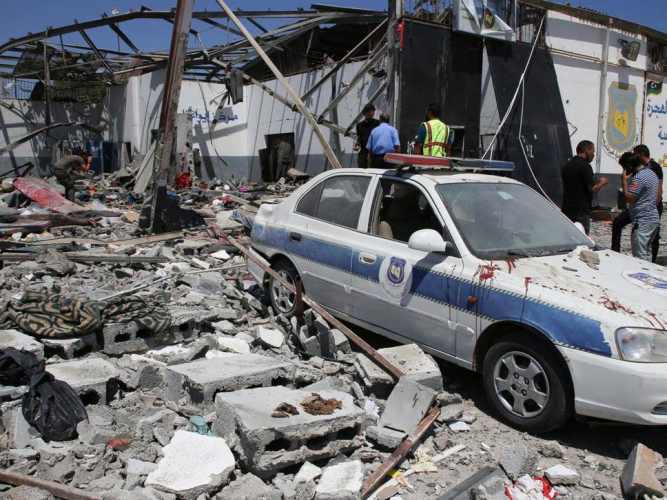 Abdul Hakim Belhaj was doing very well. The former rebel commander who British intelligence had once helped deliver to the Gaddafi regime through a secret rendition was riding high in the polls in Libya’s first post-revolution election in 2012.

But there were also deep reservations among many about who exactly controlled Belhaj. In Benghazi, the birthplace of the uprising against the regime, a group of students assured me that he was so much in Qatar’s pocket that even his campaign colours were the same as those of Qatar Airways.

There was, in fact, a definite difference on shades. But the young men and women were convinced that they had seen the true colours of the Islamists, and they were determined to resist them gaining power (although in recent years Belhaj has played down any link to Qatar). The fracture lines of Libya, the supposed brave new land, embarking on a new future after four decades of dictatorship, were being drawn.