Donald Trump has pardoned a former US army commando set to stand trial next year in the killing of a suspected Afghan bomb-maker and a former army lieutenant who had been convicted of murder after he ordered his men to fire upon three Afghans, killing two, the White House announced late Friday.

The commander in chief also ordered a promotion for a decorated Navy Seal convicted of posing with a dead Islamic State captive in Iraq.

The White House press secretary, Stephanie Grisham, said in a written statement that the president is responsible for ensuring the law is enforced and that, when appropriate, “mercy is granted”.

“For more than 200 years, presidents have used their authority to offer second chances to deserving individuals, including those in uniform who have served our country,” she said. “These actions are in keeping with this long history.” 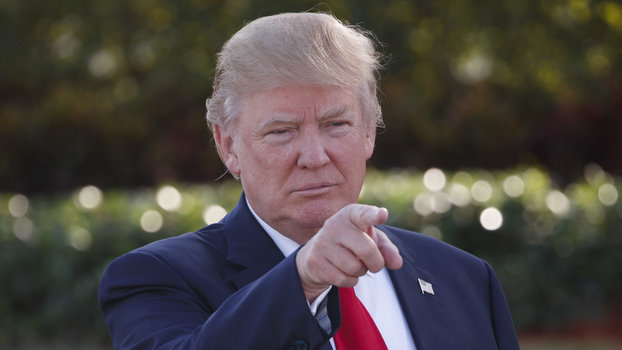