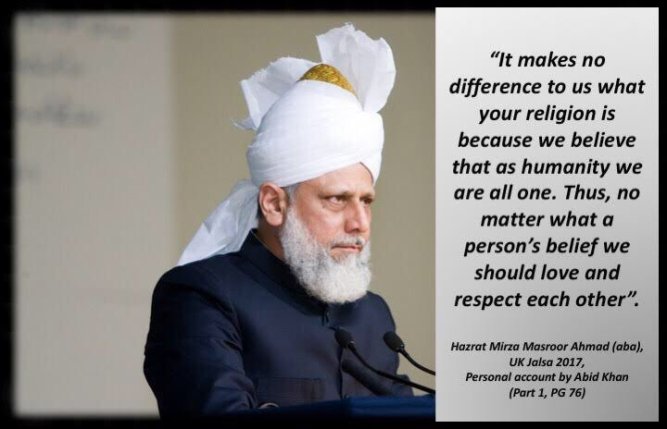 Jalsa Salana: The largest Muslim Convention in the UK

A 200 acre Hampshire farm each year hosts a global village for the longest standing and largest Muslim convention in the UK. For 53 years, Ahmadi Muslims have gathered to pledge allegiance to the Caliph of the Ahmadiyya Muslim Community who reminds the followers of the Islamic teachings of peace and tolerance. The Union Jack is raised to show loyalty to British values and commitment to integration. Besides the onsite bread factory and kitchens that produce 270,000 meals across the weekend for nearly 40,000 Muslims, there is an insatiable optimism and an unbridled resolve to redress the overwhelmingly negative presentations of Islam in mainstream media coverage.

Topics like how to tackle extremism, the role of women in society and the cause of unrest in the world was also discussed. 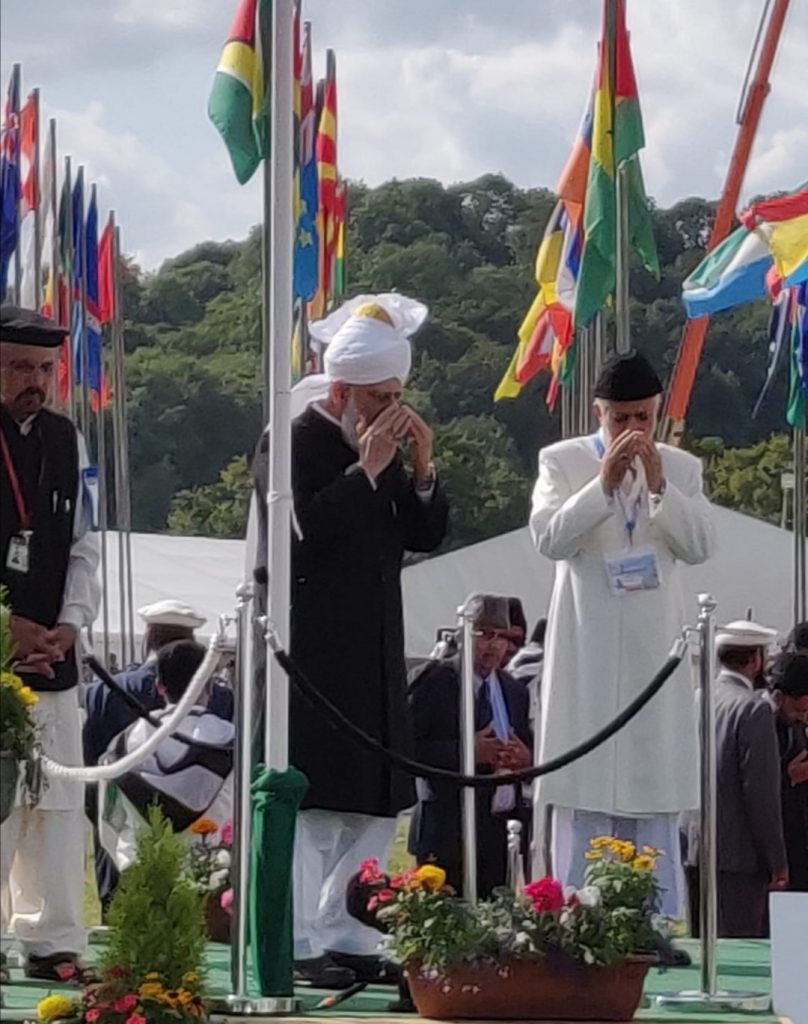 Hands raised, heads bowed, the British Union Jack raised. A prayer for peace and prosperity, and a belief in the mutually compatible British culture with true Islamic faith. 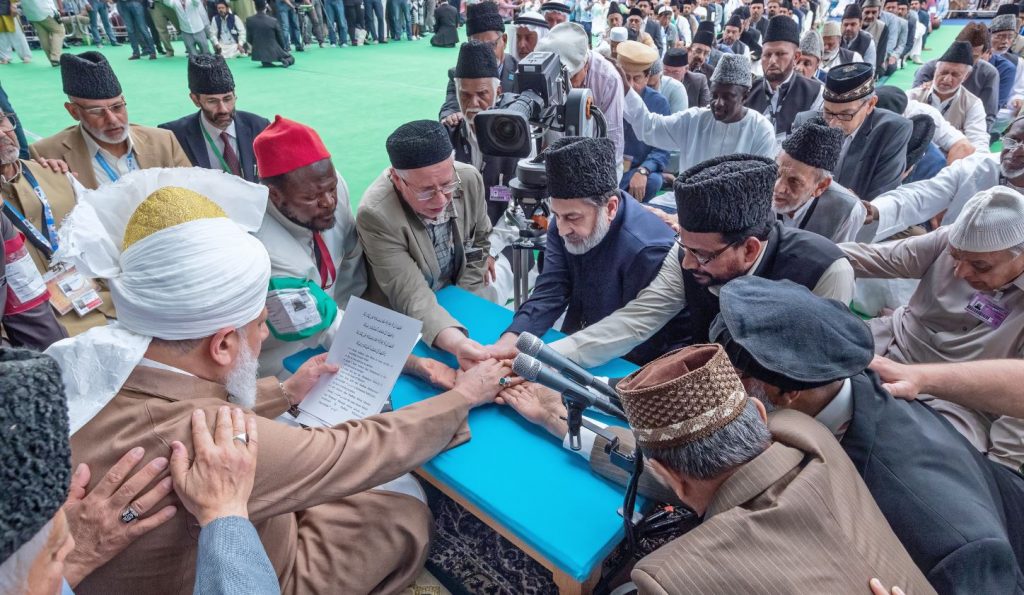