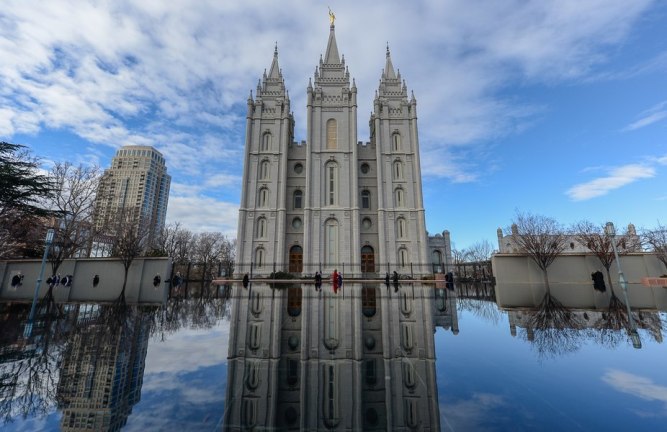 For LGBTQ Latter-day Saints and their allies, it’s been a long 3½ years.

In November 2015, The Church of Jesus Christ of Latter-day Saints instituted a policy deeming same-sex married couples “apostates” and generally barring their children from baby blessings and baptisms.

Such harsh and restrictive rules triggered widespread protests and soul-searching. Hundreds, maybe more, resigned their church membership. Even believers felt wounded and betrayed. Families were torn. Tensions erupted. Some were disciplined by the church. Some died by suicide.

On Thursday, the Utah-based faith walked back all the hotly disputed elements. Church rituals for children now are OK, and LGBTQ couples are not labeled apostates. The shift comes after 41 months — by Mormon historical standards, an astonishingly rapid reversal.

“Absolutely true,” said historian Matthew Bowman, author of “The Mormon People: The Making of an American Faith.” “Generally, church policies are changed much more slowly and often, when they do change, there is not this sort of announcement.”