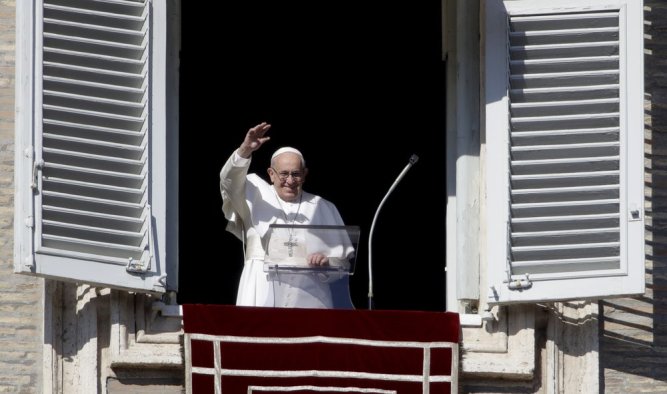 VATICAN CITY (AP) — Pope Francis is going to Morocco in March in what is expected to be a heavy year of foreign travel for the 81-year-old pontiff.

The Vatican on Tuesday confirmed the March 30-31 visit to Rabat and Casablanca.

Previously, there were rumors that Francis would travel to Marrakesh next month to participate in the adoption of a new U.N. global compact on migration.

The March visit is likely to feature migration, as well as touch on relations between Christians and Muslims.

Francis has several trips under consideration for 2019, though Morocco is the first to be confirmed.
Read more