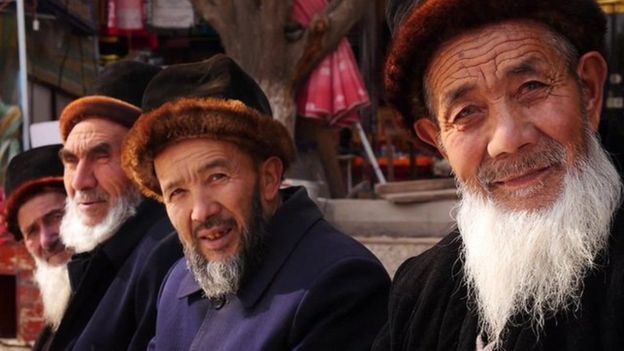 Uyghur Muslims.  The Muslim Times is promoting secularism and interfaith tolerance in every country of the world

Chinese officials have been targeting the ethnic group for decades. As well as being imprisoned in internment camps, human rights violations like tracking Uyghurs with QR codes are increasing

Becoming a mother or a father is often described as one of the best feelings in the world. It’s like starting a new chapter – the joys of bringing a little one home, raising them and watching them achieve their goals.

Now imagine if one day you were taken away from your children and thrown into an internment camp, with no idea of why you were there, or whether you would ever be able to see your children again. Imagine that the explanation you’re then given is that your crime was practicing your religion, and because of this you will be tormented. How would you feel? Scared, right? Well, that is exactly how millions of Uyghurs are feeling right now in China.