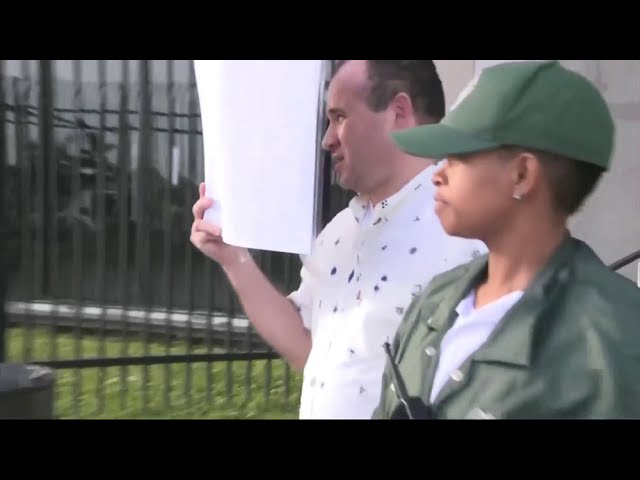 The men having sex inside the Volkswagen Beetle were so involved that a Miami-Dade police officer said he had to tap on the window to let them know that he could, in fact, see them — along with everyone else passing by on South Beach.

But the very public nature of what they are accused of is not what has outraged people on two continents. It’s their occupation.

The Rev. Diego Berrio, 39, and the Rev. Edwin Giraldo Cortes, 30, are both charged with lewd and lascivious behavior after being arrested on Labor Day, according to Miami ABC affiliate WPLG. The arrests have led to swift action by the church and have drawn attention to its issues with priests’ sexuality.