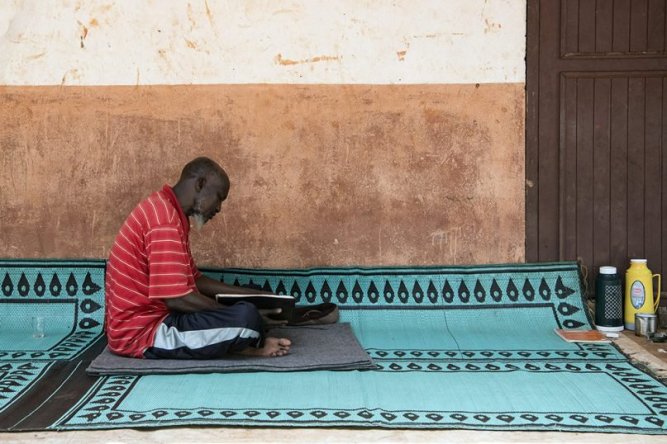 In central Africa, a cathedral shelters Muslims amid sectarian violence

BANGUI, Central African Republic (RNS) — Hundreds of Muslims are trapped on the grounds of a Roman Catholic cathedral in the southern city of Bangassou, unable to leave the compound for fear of being attacked by a Christian militia.

Muslims have been attacked and murdered in the area around Bangassou, a small market city on the border with the Democratic Republic of the Congo, as a nearly five-year-old civil war between the Christian majority and Muslims has divided the southeastern part of the country.

In July, a self-styled Church Defense Group for Christians called on all Christians in the country to carry out revenge attacks on Muslims for killing Christians.