The Muslim Times has the best collection to promote universal brotherhood

Maxime Bernier Doubles Down On Tweets About ‘Extreme’ Multiculturalism

A Liberal MP is calling on the Conservative leader to give Bernier the boot.

Conservative MP Maxime Bernier is once again lambasting what he sees as “extreme multiculturalism” and political correctness as other senior Tories appear to be distancing themselves from his views.

Bernier took to Twitter Tuesday night and Wednesday morning to comment on a Winnipeg park recently named in honour of Pakistan’s founder, as well as a possible new statutory holiday marking the shameful legacy of residential schools.

The comments come on the heels of earlier eyebrow-raising tweets in which the veteran Quebec MP accused Prime Minister Justin Trudeau of pushing “ever more diversity” that could divide Canadians into “little tribes that have less and less in common.”

On Tuesday, Bernier responded to a months-old post from Liberal MP Iqra Khalid, a backbencher best known as the sponsor of the M-103 motion condemning Islamophobia and all forms of religious discrimination. The motion became a flashpoint of debate last year.

Khalid tweeted in May to mark the inauguration of a Winnipeg park named after Pakistan founder Muhammad Ali Jinnah.

“Canada under extreme Liberal multiculturalism: While a statue of our country’s founder is being removed in one city, a park was recently named after Pakistan’s founder in another, in the presence of M103 Liberal MP sponsor,” he wrote. “Pakistan independence from India led to 1M deaths.”

Love thy Neighbor is a Christian Value, Hate and Stereotyping aren’t 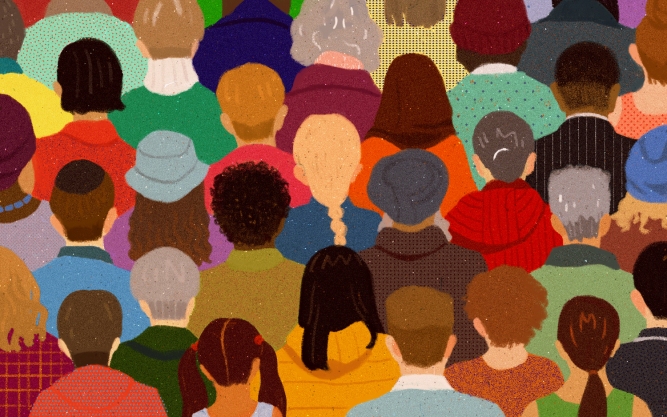