Bernard Lewis, Influential Scholar of Islam, Is Dead at 101

Bernard Lewis, an eminent historian of Islam who traced the terrorist attacks of Sept. 11, 2001, to a declining Islamic civilization, a controversial view that influenced world opinion and helped shape American foreign policy under President George W. Bush, died on Saturday in Voorhees Township, N.J. He was 101.

His longtime partner, Buntzie Churchill, confirmed the death, at a retirement facility. 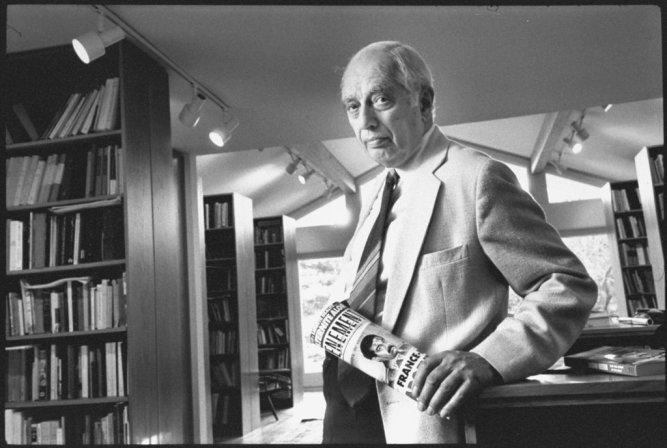 Few outsiders and no academics had more influence with the Bush administration on Middle Eastern affairs than Mr. Lewis. The president carried a marked-up copy of one of his articles in his briefing papers and met with him before and after the invasion of Iraq in March 2003. Mr. Lewis gave briefings at the White House, the residence of Vice President Dick Cheney and the Pentagon under Defense Secretary Donald Rumsfeld.

His essential argument about Islam was that Islamic civilization had been decaying for centuries, leaving extremists like Osama bin Laden in a position to exploit Muslims’ long-festering frustration by sponsoring terrorism on an international scale. After Arab terrorists hijacked commercial airliners and crashed them into the World Trade Center and the Pentagon in a coordinated operation sanctioned by bin Laden, Mr. Lewis was immediately sought out by American policymakers.