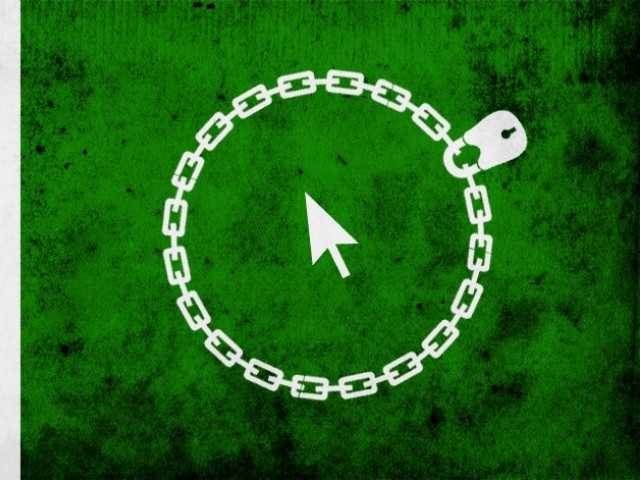 ISLAMABAD: In its drive against ‘cyber criminals’, especially those on social media, the Federal Investigation Agency (FIA) has sought action against 64,000 Facebook and Twitter accounts on receiving complaints from state institutions and the general public.

“There are three major areas where the FIA has found social media being widely misused which are blasphemy, anti-state activities and terrorism,” said a senior FIA official, who spoke on condition of anonymity.

The official called blasphemy a serious issue being used for both false and real purposes on social media. He cited the case of Mashal Khan, a university student who was lynched by a mob on false blasphemous allegations.