Nishtar among WHO top job contenders 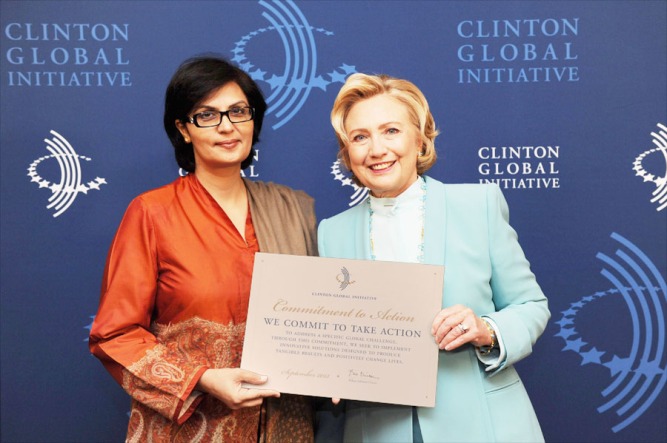 Nishtar among WHO top job contenders

ISLAMABAD: A 34- member executive board of the World Health Organi­sation will be selecting the top five candidates for the post of WHO director general in Geneva on Wednesday.

Pakistan’s candidate for the post, former health minister Dr Sania Nishtar, on Sunday managed to secure 41pc votes in the pre-polls and has a good chance of be­ing among the five candidates to be chosen on Wednesday.

Dr Nishtar has extensive experience in public healthcare within and outside the country and has also had a career as a civil society leader. She founded the non-governmental organisation HeartFile in 1999.

An official of the Ministry of National Health Services (NHS) said Dr Nishtar had become one of the strongest candidates after receiving 41pc of the votes in the pre-polls. “We were not hopeful that the Pakistani candidate will be considered by board members but Dr Nishtar secured 41pc of votes due to her credentials. The second highest votes were 26pc,” he said.

“Three candidates will be selected from the five shortlisted on Wednesday and the DG of WHO will be elected from these three in May. All the 198 members of the World Health Assembly will be casting their votes in the final poll,” he said.

The current WHO DG is Dr Margaret Chan who was appointed in May 2012 and her term will end on June 30.’

Tagged as: Sania Nishtar, WHO