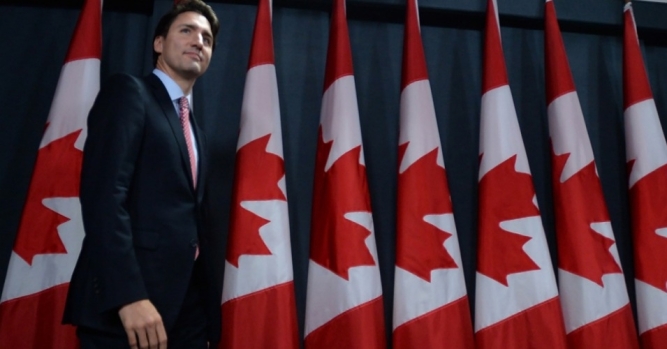 By Rob Gillies The Associated Press

Trudeau said Wednesday painting the Islamic State Group with a broad brush that extends to all Muslims “is not just ignorant, it’s irresponsible.”

Trump has called for a temporary ban of Muslims from entering the U.S. in the wake of attacks in Paris and California. 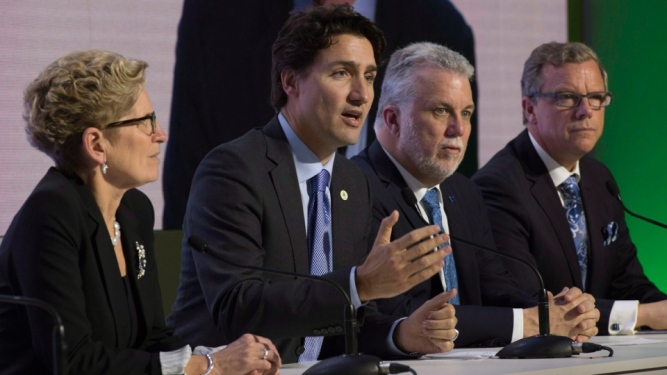 Trudeau says it’s important for the prime minister to have a relationship with whomever Americans elect but when asked about Trump at a town hall he said he stands firmly against the politics of fear, division, intolerance and hateful rhetoric.