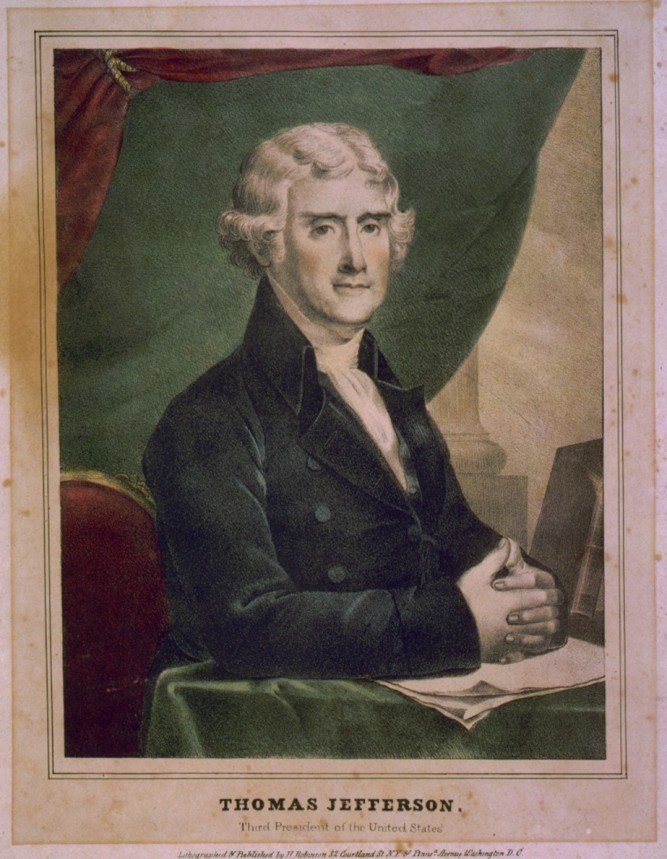 Muslims are at the center of today’s roiling debate over religious freedom in the United States. But they’ve actually been a part of that heated conversation from the very beginning of the nation’s founding.

A number of the Founding Fathers explicitly mentioned Muslims — along with other believers outside the prevailing Protestant mainstream — as they outlined the parameters of religious freedom and equal protection.

Muslims, referred to in those years as “Mahometans” or alluded to as “Turks,” likely lived in this country; an estimated 20 percent of enslaved Africans were Muslim. But much of the citizenry at the time didn’t acknowledge that Muslims existed in America, according to several historians.

So unlike Jews and Catholics, Muslims were discussed in the hypothetical — and often with negative opinions, including those held by Thomas Jefferson — to show “how far tolerance and equal civil rights extends,” said Denise Spellberg, author of “Thomas Jefferson’s Qur’an: Islam and the Founders.”

“In the formation of the American ideal and principles of what we consider to be exceptional American values, Muslims were, at the beginning, the litmus test for whether the reach of American constitutional principles would include every believer, every kind, or not,” Spellberg said in an interview.

Jefferson authored the Virginia Statute for Religious Freedom and asked that it be one of just three accomplishments listed on his tombstone. The Virginia law became the foundation of the religious freedom protections later delineated in the Constitution.