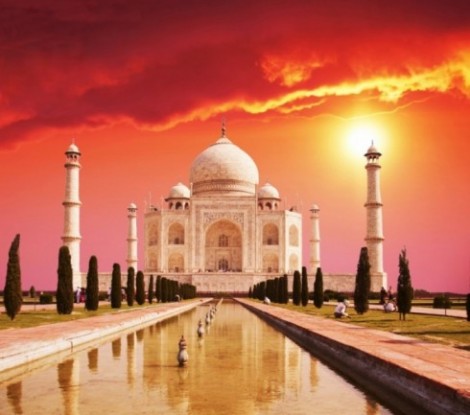 “Bridge-building with understanding is one of the goals of IHMC,” states the IHMC website.

“More importantly, at a time when Muslim are being perceived as the ‘other’, it’s a time dedicated to showcasing Muslims’ contributions to humanity many may not be aware of.”

In the Greater Toronto Area, exhibitions, lectures, documentary screenings have been organized in community centers, libraries, religious institutions and other public facilities.

At the Islamic Institute of Toronto (IIT) in Scarborough, a number of events to celebrate IHMC are being held with a focus on the history of the Muslim presence in Canada.