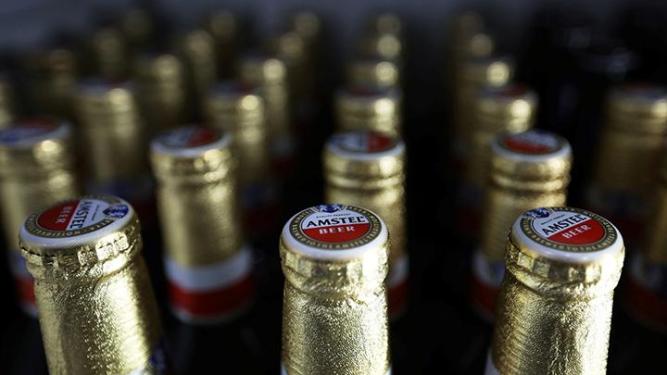 TEMPO.CO, Jakarta – The East Java Nahdlatul Ulama (PWNU) management has voiced out against the investment on alcohol or alcoholic drinks permit stated in the Presidential Regulation No.10/2021 on business investments.

“[We] reject any form of policies leading toward the legalization of alcoholic drinks that are clearly forbidden by religion and cause harm for the nation’s children,” wrote East Java NU chairperson Marzuqi Mustamar on Monday, March 1.

The Indonesian government has included the alcohol industry in its positive investment list after it was previously categorized as a closed business sector. Investments in this sector across provinces such as Bali, East Nusa Tenggara, North Sulawesi, and Papua are made available based on the Job Creation Law derivative.

“The PWNU highly urges the PBNU [central NU] to strictly voice their rejection against the government’s policy that is heading to the legalization of alcoholic drinks,” said Marzuqi.