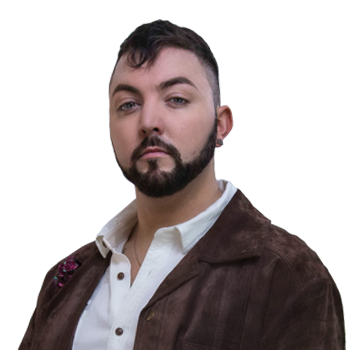 Not even Donald Trump could twist this one.

When Joe Biden announced Senator Kamala Harris as his running mate, the former vice president celebrated her tenure as attorney general of California, a record he said he was “proud” of in a statement released on Tuesday afternoon.

Moments later, the Trump campaign was out with its own statement, attacking Harris with her apparent new nickname, “Phony Kamala,” while claiming she would “bury her record as a prosecutor, in order to appease the anti-police extremists controlling the Democrat Party.”

The president’s statement made it clear that his campaign did not read Biden’s full announcement, and was rather hoping the presumptive Democratic nominee would stay silent when it came to Harris’ prosecutorial career

Instead, the Biden campaign was clearly intent on celebrating her record from the off.

Throughout his re-election bid, Trump has cast himself as the “Law and Order” candidate — despite violent clashes erupting under his administration in cities across the country and disturbing scenes of a secretive police force – as Democrats were quick to label it – targeting activist demonstrations in Portland.