Yousuf Deedat in critical condition after being shot by an unknown assailant.

A South African activist and son of a deceased prominent Muslim preacher is fighting for his life in a hospital after he was shot outside a court in the coastal city of Durban on Wednesday.

Police colonel Thembeka Mbele said 65-year-old Yousuf Deedat – son of Sheikh Ahmed Deedat – was shot in the head as he walked towards the Verulam family court on the outskirts of Durban with his wife.

Mbele said an unknown suspect opened fire, shooting Deedat in the head. He was later rushed to a hospital for medical attention, while the suspect fled in a car in an unknown direction.

“He is in critical condition in a local hospital. While his injuries remain severe, we remain hopeful for Deedat’s recovery,” Deedat’s family said in a statement late on Wednesday.
They also requested the family’s privacy be respected.

He was known across the world as a respected public speaker and writer who published several widely-distributed booklets on Islam and Christianity.

He was the founder of the Islamic Propagation Centre International, which aims for Islam to be heard and understood across the world.

The late Deedat was awarded the King Faisal International Prize in 1986 for his 50 years of missionary work.

His son Yousuf is a famous community activist and Muslim scholar in Durban. Police said they were still investigating the reason behind his shooting. 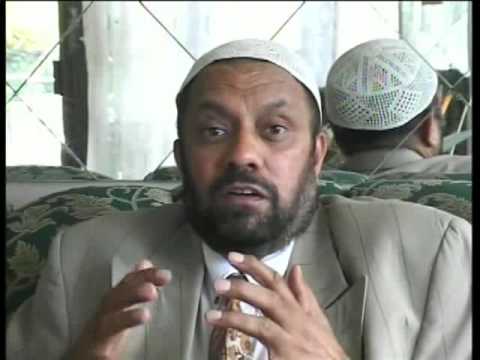