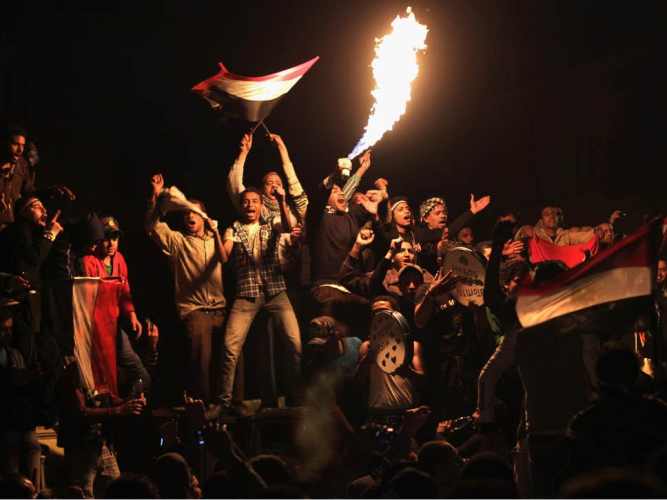 The Arab uprising, 2011: Revolutions and their histories are cyclical in nature. We journalists divide the past and present at our peril, says Robert Fisk

The Arab revolution or Arab uprising – and please let me never hear that State Department-inspired nonsense about the “Arab Spring” again! – began around 2005 in Lebanon, moved to Egypt in 2006, touched non-Arab Iran in 2009, blossomed in Tunisia in 2010 and burst into fury in 2011 in Egypt (again), in Bahrain, in Syria and in Yemen. And this uprising of the Middle Eastern Muslim peoples will not even have run its course in our lifetime.
We journalists, historians and politicians suffer a major problem in our work  …