Where is Mohammad bin Salman? 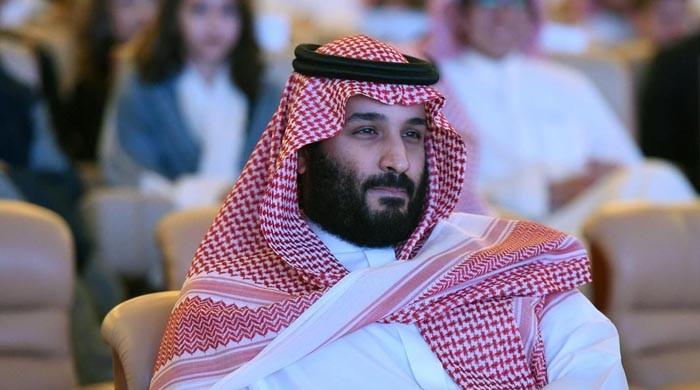 Mohammed bin Salman (MBS), the 32-year-old crown prince of Saudi Arabia, has not been seen in public after reports of heavy gunfire in Riyadh’s al-Khozama neighborhood, where a palace belonging to King Salman is located.

The surprising absence of MBS from the media glare despite his overt enthusiasm has raised speculation that the April shooting may have occurred during a coup attempt by some Saudi princes.

The Saudi government claims that the heavy gunfire was only an operation to shoot down a recreational drone. “It was a small remote-controlled toy airplane that came into restricted airspace and was immediately shot down,” a Saudi official had announced after the incident.

Meanwhile, Saudi activists in the social media say the shooting had nothing to do with a drone, but it was an attack from vehicles carrying heavy machine guns and shooting randomly.

Some sources affiliated with Saudi opposition groups also suggest that the April shooting had frightened MBS, forcing him to ban the royal family members and top officials from leaving the country for fear that his cousin and former crown prince, Muhammad bin Nayef, would try to topple him.

The official Saudi websites have not released any new photo of bin Salman for the past three weeks. The latest stories covering news of MBS’s meetings and visits date back to April 24. He is even absent in the photo of a meeting of Saudi Arabia’s council of ministers, released on May 15.

MBs’s absence from the public eye has led several Iranian and Russian media outlets to speculate that he might have been killed. Mohammed bin Salman was reportedly hit by two bullets during the April 21 attack on the royal palace in Riyadh and may actually be dead as he has not appeared in public since the incident, Kayhan newspaper reports citing “a secret service report sent to the senior officials of an unnamed Arab state.”

He was not even seen on camera when new US Secretary of State Mike Popmeo paid his maiden visit to Riyadh in late April. Although reports said the crown prince had hosted a working dinner with the top American diplomat, only images of Pompeo’s meetings with Saudi King Salman bin Abdulaziz Al Saud and Foreign Minister Adel al-Jubeir were published.