A guy with $170,000 in student loans who can’t find a job in the legal profession is suing his law school and working full time for Uber 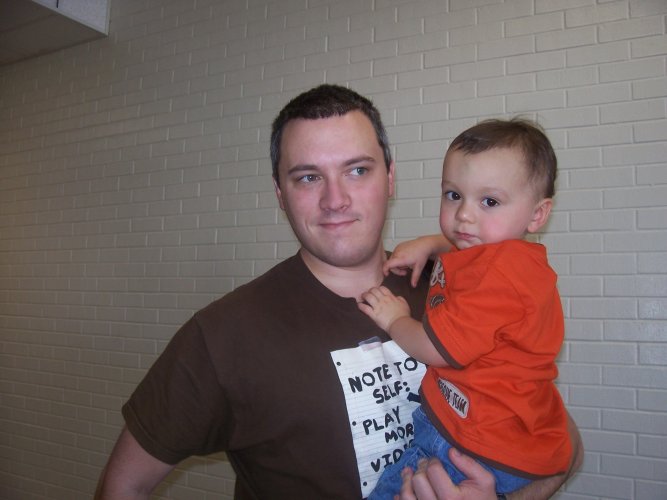 Clark Moffatt, 35, says he dreamed of a career in criminal justice when he graduated from San Diego’s Thomas Jefferson School of Law in 2006.

But since graduating, he says he’s never held a job in the legal profession, or earned more than $25,000 a year. He lives in a rented mobile home and receives food stamps to provide for his wife and two children, he says.

“It’s both frustrating and, to a degree, humiliating,” Moffatt told Business Insider in a recent phone interview.

Moffatt is one of 12 former TJSL students now suing the law school, which they claimintentionally inflated postgraduation employment figures and salaries in order to lure applicants.

The school is accused of reporting postgraduation employment figures that topped 90% in 2010 but neglecting to disclose that the figures included part-time work, such as pool cleaner and Victoria’s Secret sales clerk, the Associated Press reported this month, citing the suit and an attorney for the graduates.

“Mark Twain once said, ‘There are three kinds of lies: lies, damn lies, and statistics.’ This case covers all three,” stated a recent filing in the case that was originally filed in 2011.

For its part, TJSL said in a court filing the year after the 2011 suit was filed that “at all times, TJSL calculated its employment statistics in full compliance with the [American Bar]