Commentary: Can Latter-day Saints talk honestly about polygamy? A new book could help.

The unknowns about eternal polygamy are “answered with speculation and myths, creating undue fear and angst,” says the author of Deseret Book publication. 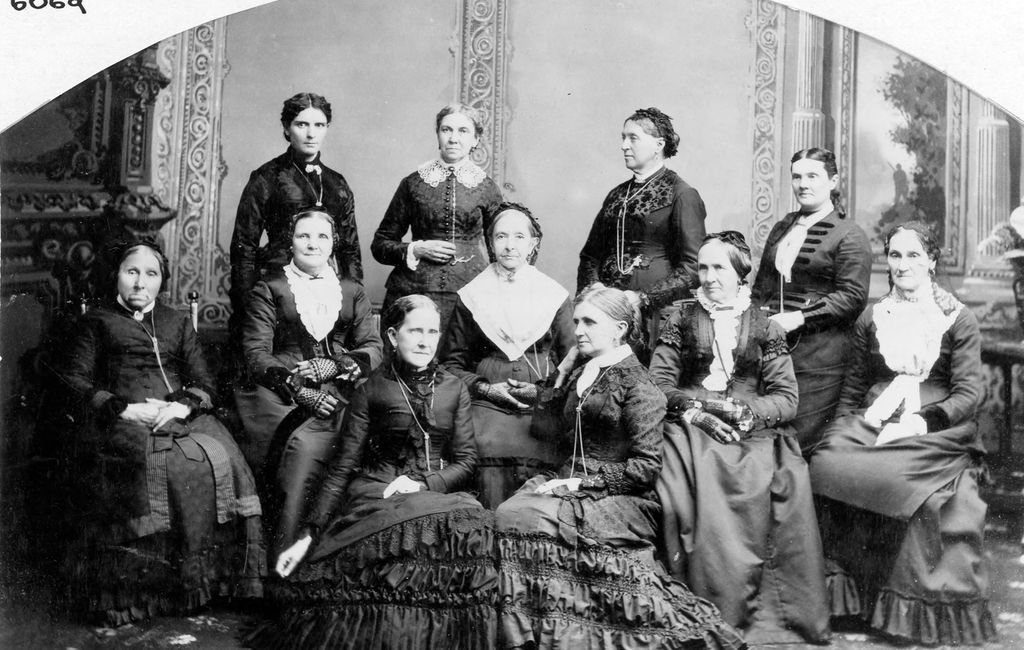 Ten years ago, as I finished up teaching a Relief Society lesson, in which I discussed the history of polygamy in The Church of Jesus Christ of Latter-day Saints, my local Relief Society president came up to me and whispered, “You know, the Holy Spirit left the room the moment you said the ‘p’ word.”

The idea that a word could cause the Holy Spirit to flee in terror still makes me stammer — which is just what I did that day in response to the Relief Society president.

Oh, how things have changed. Today, most of us own that polygamy was practiced by church members before it was outlawed in Utah in 1890. We should also be able to admit that its theological framework is still found in the church in many places. Talking about it shouldn’t be discouraged.

The church seems to agree, at least so far as to publish through church-owned Deseret Book a new tome called “Let’s Talk About Polygamy” by church historian Brittany Chapman Nash. At a slim 134 pages, this little book delves deeper into the practice than its size lets on, hitting the points that every member should know.

But they generally don’t. Even with the church-sponsored Gospel Topics essays on the subject and various historic works, including those in the church-sponsored Joseph Smith Papers, far too many members still believe that polygamy is an unspeakable word or maintain that Smith never practiced it.

The book relates the history of the practice in the early church and its messy untethering process at the dawn of the 20th century. Nash wonderfully includes many women’s voices of the time in describing their reasons for embracing polygamy or rejecting it, and she explains the polygamous sealing process, which today’s temple sealing ceremony obviously echoes, even though the sealings are now done monogamously.

She also makes plain why so many early members felt they had to ascribe to the practice: Brigham Young, among others, taught that those men who were to be elevated to the highest degree of heaven and become Gods were those who entered into polygamy. Later, Wilford Woodruff, the church president who ended it, tried to soften Young’s dictum by explaining that men needed to marry only one other woman, not many multiples of women like so many high church leaders were doing at the time. 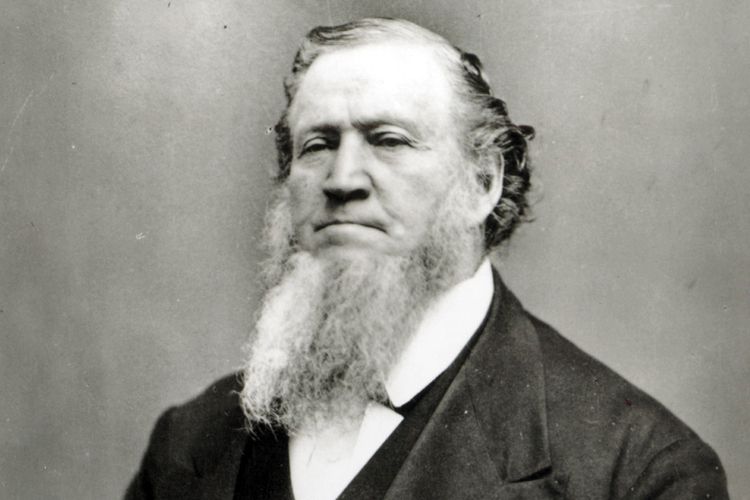 The book busts the myth that not many Mormons practiced polygamy, explaining that although the numbers aren’t exact because existing records are incomplete, taking Manti, Utah, as an example, at its height, just over 40% of its population was in polygamous households.

I appreciate that Nash trusts me as a reader and gives the age of Joseph Smith’s youngest wife, Helen Mar Kimball, as 14, not, as the Gospel Topics essay does, “sealed to Joseph several months before her 15th birthday.”

In her final chapter, Nash asks, “What does polygamy mean to Saints today?” She goes head-on at the idea that many members are uncomfortable with the idea of polygamy as it was practiced then and worry that it will be practiced in the hereafter. Clearly, we are still haunted by our polygamist past.

As perhaps we should be: Nash explains that the revelation has “never been denounced” by the church. This means that while men can be sealed to multiple women eternally — if their wife dies or they are divorced and granted a clearance, say — women are painfully and misogynistically not afforded the same sealing promise.

The unknowns about eternal polygamy, Nash notes, are unfortunately “answered with speculation and myths, creating undue fear and angst within some Saints.”

Nash cites President Dallin Oaks, who in 2019 began his general conference talk describing a letter from a woman who was afraid of having to live in the same eternal home with her husband and his first deceased wife. The remark was greeted with laughter from the audience and a smile from Oaks.

I noted on Twitter then that you should never make fun of women afraid of eternal polygamy. Or, as another writer has said: “We haven’t really engaged with the issues, either institutionally or culturally. And by refusing to engage with the problems, we’re essentially telling our sisters and brothers who face them that we don’t care about their situation, because all is well with us.”

After all, Doctrine & Covenants 132, Smith’s revelation on eternal and plural marriage, which we are studying in this year’s Sunday school curriculum, is still canonized.

Overall, I do think this book will shake some members’ faith. That’s because many members still see polygamy as a “p” word, not to be uttered. But I’m grateful for the deft historical hand Nash wields in constructing a small but powerful work on polygamy. Let’s do talk about it.

Emily W. Jensen is the web editor for Dialogue: A Journal of Mormon Thought and co-editor of “A Book of Mormons: Latter-day Saints on a Modern-Day Zion.” The views expressed in this commentary do not necessarily reflect those of Religion News Service.