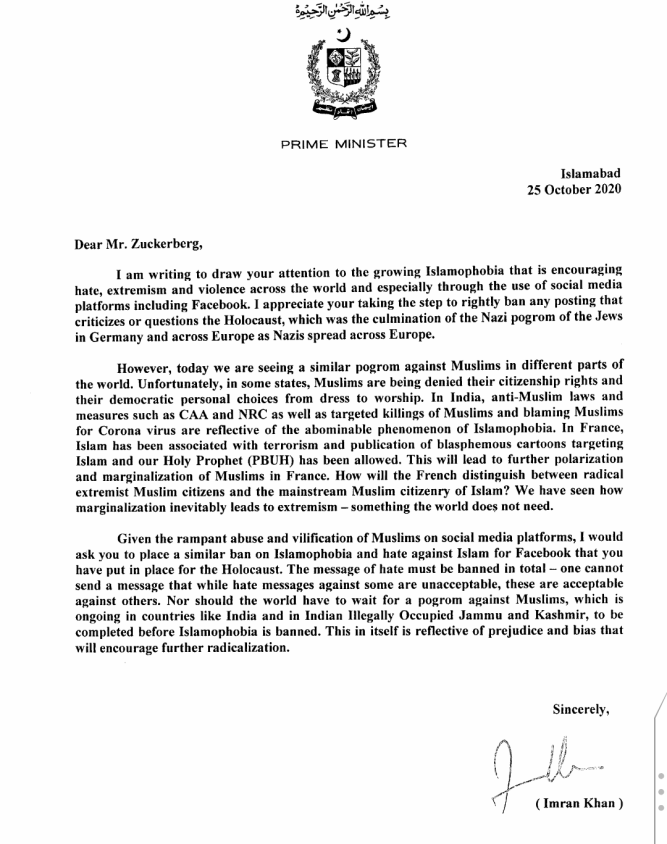 Has Facebook allowed the spread of anti-Muslim hate and violence?