Monkey Trial Repeated in Every Jewish, Christian and Muslim Sharia Court; Why Not see the First One?

The Scopes trial of 1925 was popularly known as the Monkey trial.  The Muslim Times has the best collection to promote secularism in every country of the world

Inherit the Wind is a 1960 Hollywood film adaptation of the 1955 play of the same name, written by Jerome Lawrence and Robert Edwin Lee, directed by Stanley Kramer. 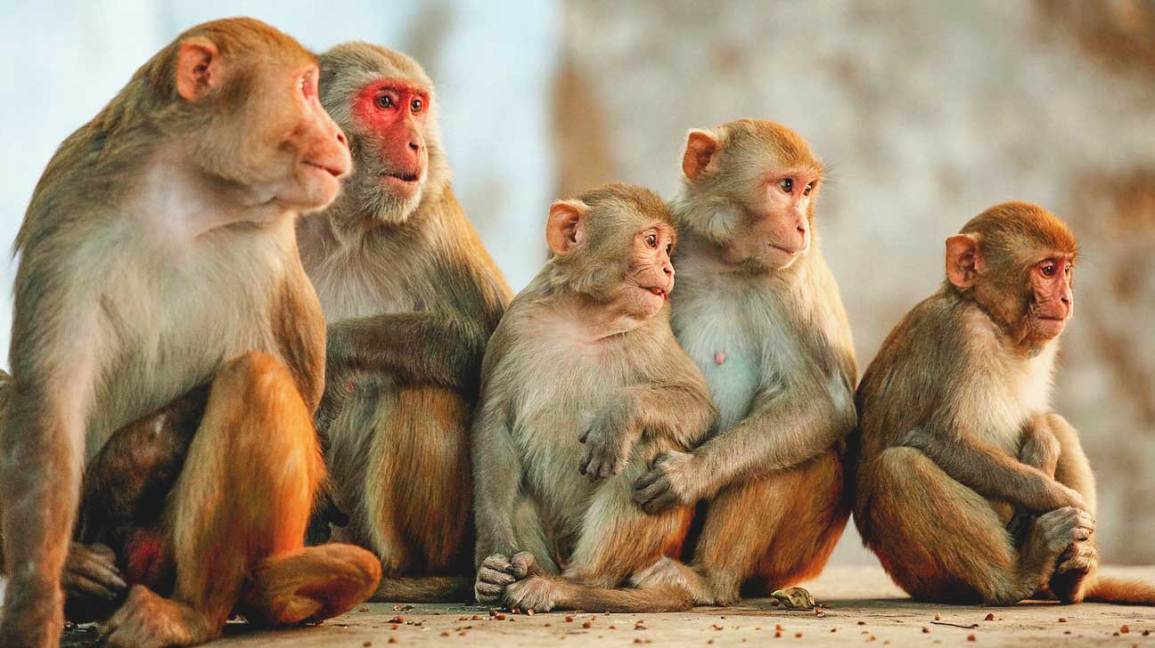 The Scopes trial of 1925 was popularly known as the Monkey trial. Suggested reading: Reason or Orthodoxy: Which One Should Rule? The Muslim Times has the best collection to promote secularism in every country of the world

The script was adapted by Nedrick Young (originally as Nathan E. Douglas) and Harold Jacob Smith.[3] Stanley Kramer was commended for bringing in writer Nedrick Young, as the latter was blacklisted. Inherit the Wind is a parable that fictionalizes the 1925 Scopes “Monkey” Trial as a means to discuss McCarthyism.[4] Written in response to the chilling effect of the McCarthy era investigations on intellectual discourse, the film (like the play) is critical of creationism.

The film had its World Premiere at the Astoria Theatre in London’s West End on July 7, 1960.[5]

The Scopes Trial, formally known as The State of Tennessee v. John Thomas Scopes and commonly referred to as the Scopes Monkey Trial, was an American legal case in July 1925 in which a substitute high school teacher, John T. Scopes, was accused of violating Tennessee‘s Butler Act, which had made it unlawful to teach human evolution in any state-funded school.[1] The trial was deliberately staged in order to attract publicity to the small town of Dayton, Tennessee, where it was held. Scopes was unsure whether he had ever actually taught evolution, but he purposely incriminated himself so that the case could have a defendant.[2][3]

Scopes was found guilty and fined $100 (equivalent to $1395 in 2017), but the verdict was overturned on a technicality. The trial served its purpose of drawing intense national publicity, as national reporters flocked to Dayton to cover the big-name lawyers who had agreed to represent each side. William Jennings Bryan, three-time presidential candidate, argued for the prosecution, while Clarence Darrow, the famed defense attorney, spoke for Scopes. The trial publicized the Fundamentalist–Modernist Controversy, which set Modernists, who said evolution was not inconsistent with religion,[4] against Fundamentalists, who said the word of God as revealed in the Bible took priority over all human knowledge. The case was thus seen as both a theological contest and a trial on whether “modern science” should be taught in schools.

Must Watch Urdu Video: Secularism in Islam and rising above Sectarianism

I came to a screeching halt when I saw a school bus rolling down
Is This Christian Shariah Law for USA?

Is God Alive or Dead: A Metaphor for the Scriptures from the US Constitution?

95 Years After the Monkey Trial, Tennessee Trying to Make the Bible the Official State Book