Fears of domestic violence rise as millions confined over virus

PARIS — With families across Europe confined to their homes to curb the spread of the novel coronavirus, fears are rising of a surge in domestic violence.

From Berlin to Paris, Madrid, Rome and Bratislava, associations that help victims of domestic violence have sounded the alarm after Europe overtook China to become the epicentre of the pandemic. 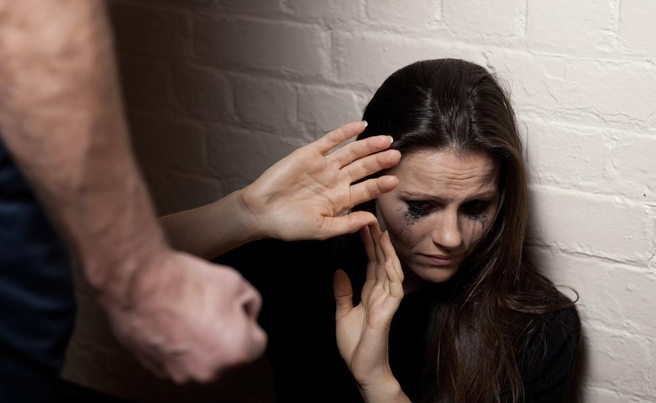 “For many people, their home is already not a safe place,” says the German federal association of women’s counselling centres and helplines (BFF).

But the stress caused by social isolation is exacerbating tensions and increasing “the risk of domestic and sexual violence against women and children”, the association warns.

And the risks are not limited to homes where violence was already a problem before.

On top of the stress caused by confinement, fears around job security and financial difficulties are also increasing the likelihood of conflicts.

“It’s putting a lot of pressure on households,” says Florence Claudepierre, head of the FCPE parents’ federation in the Upper Rhine, a region hit hard by the pandemic in France.

She said she is hearing stories of “parents who are cracking, who can’t carry on” in families that have not previously had any problems.

In China, which is slowly emerging from several weeks of total lockdown, the women’s rights organisation Weiping has reported a threefold increase in reports of violence against women.

In Spain, which has the second-worst outbreak in Europe after Italy, a 35-year-old mother of two was murdered by her partner last week.