Mass expulsion or the physical extermination of an entire ethnic or religious community – ethnic cleansing – is usually treated by the media in one of two different ways: either it receives maximum publicity as a horror story about which the world should care and do something about, or it is ignored and never reaches the news agenda.

It appeared at first that the ethnic cleansing of the Kurds by Turkey after its invasion of northern Syria on 9 October would belong to the first category. There was angry condemnation of the forced displacement of 190,000 Kurds living close to the Syrian-Turkish border as Turkish soldiers, preceded by the Syrian National Army (SNA), in reality ill-disciplined anti-Kurdish Islamist militiamen, advanced into Kurdish-held areas. Videos showed fleeing Kurdish civilians being dragged from their cars and shot by the side of the road and reporters visiting hospitals saw children dying from the effects of white phosphorus that eats into the flesh and had allegedly been delivered in bombs or shells dropped or fired by the advancing Turkish forces.

People wonder why armies with complete military superiority should resort to such horrific weapons that are both illegal under international law or, at the very least, guarantee the user a lot of bad publicity. The explanation often is that “terror” weapons are deployed deliberately to terrify the civilian population into taking flight. 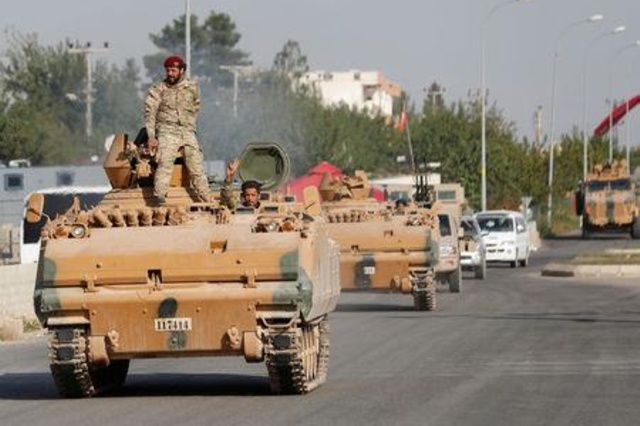