The Sudanese democracy demonstrators were the first to protest at Saudi Arabia’s interference in their revolution. We all knew that the Saudis and the Emiratis had been funnelling millions of dollars into the regime of Omar al-Bashir, wanted for war crimes by the International Criminal Court and now chucked out of power by a Sisi-like military cabal. But it was the sit-in protesters who first thought up the slogan: “We do not want Saudi aid even if we have to eat beans and falafel!”

It was shouted, of course, along with the more familiar chants of ‘revolution of the people”.

Few noticed this little development – save, to give it credit, The Washington Post – but the dozens of waterlogged bodies being dragged from the Nile should focus our attention on the support which the Emiratis and especially the Saudis are now lavishing upon the pseudo-transitional military government in Sudan.

We should not be surprised. The frequent judicial head-chopping of Saudi prisoners after travesty trials, then the chopped-up remains of an executed Saudi journalist and now the decaying Sudanese corpses sloshing along the longest river in Africa – along with the Saudi-Emirati assault on Yemen and the subsequent slaughter – possess a kind of gruesome familiarity. Political problems resolved by cruel death.

What the hundreds of thousands of protesters, now hiding from the ruthlessness of the killer-militias unleashed by the new and supposedly temporary regime, want to know is simple – and it’s not whether Omar al-Bashir will go for trial. 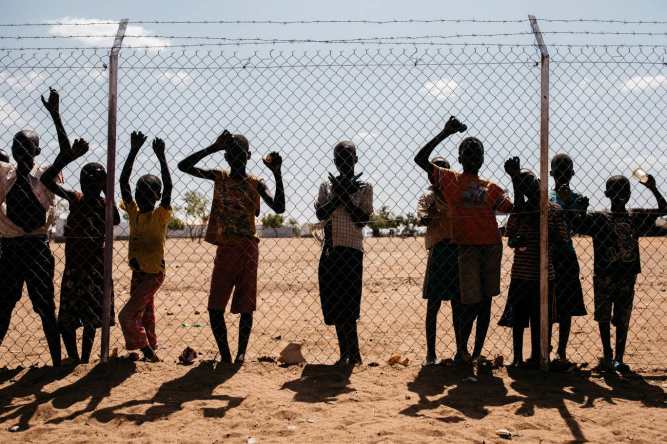