She’s met Assad and Mugabe – but will Donald Trump be the Queen’s worst house guest?

There could be one moment of light relief: Philip giving the president a tour of the Sandringham estate at the wheel of a turbo-charged open-top 4×4 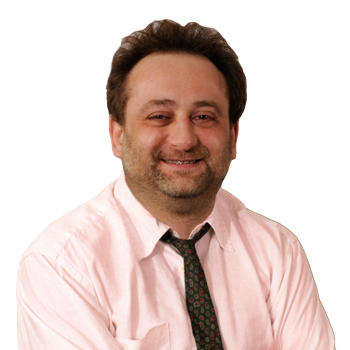 Two days after turning 93, the Queen has our sympathies along with belated birthday felicitations.

No one dwells much on the old girl’s feelings about ordeals like the state visit scheduled for June. But it can’t be fun for a woman of any age, let alone one seven years shy of having to send herself a telegram, to anticipate Donald Trumpovernighting at one or more of her modest residences.

In 67 years as sovereign, she has hosted house guests beyond counting, and never less than graciously even during rooftop riots. Yet, with the exception of a few serial killers (and even then…), it’s hard to think of any less savoury than Trump.

The visit might not happen. The 45th Prez is believed to be slightly brittle on the ego-massaging front. The threat of spectacularly vast demonstrations, replete with hundreds of baby blimps, may deter him. So might John Bercow, who has the absolute monarch’s powers over the Palace of Westminster, and isn’t scared to use them. If the speaker stuck by his threat to block Trump from making a speech to both houses, that could do it.

But assuming the grotesque’s grotesque does pitch up, Her Britannic Maj will take the shame. After entertaining Bashar al-Assad, Robert Mugabe, Muhammad Suharto and others of that endearing ilk, she is as trained by experience as she’s suited by temperament to handling a strongman.

Whether her country wants this puke-rousing visit, or can expect to benefit from it with a quick and generous post-Brexit US trade deal, is not her province. In situations like this she is a tiara-clad trick-turner, pimped out by her government to sit up ramrod straight at the banqueting table and think of England (and the other three bits of her realm) while pleasuring the client with her rigid smile.

Her loyal subjects are free to express their revulsion, however, and not only towards the guest. Thrice as nauseating as Trump will be the lavish words of welcome from Boris Johnson, Nigel Farage and other Trump ingratiators/impersonators.