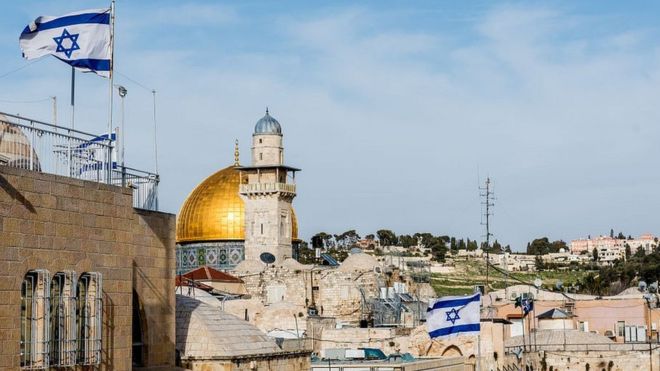 Australian Prime Minister Scott Morrison has confirmed that his government will recognise West Jerusalem as the capital of Israel.

However, he said Australia’s embassy would not move from Tel Aviv, until a peace settlement was achieved.

He added Australia also recognised the aspirations of the Palestinians to a state with a capital in East Jerusalem.

The status of Jerusalem is one of the most contested issues between Israel and the Palestinians.

Opposition Labor party leader Bill Shorten said he would reverse the decision if he won next year’s elections.