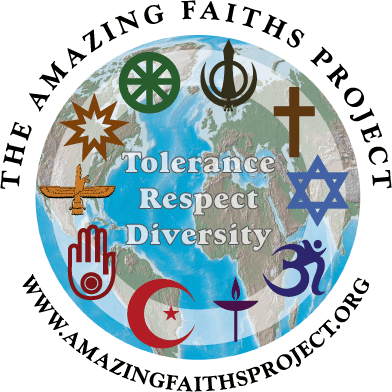 “The dialogue with and between religious communities is more important than ever and indispensable for long-term peace and security,” Spindelegger said, pointing to deadly sectarian clashes in Egypt earlier this week.

The center, named after Custodian of the Two Holy Mosques King Abdullah and due to open its doors in mid-2012, was to provide a setting for this debate, he went on.

Prince Saud said the forum will be “free of any political influence.” “Saudi Arabia will pay for everything that is needed because it believes in this center,” he added.

I have written to Arabnews a letter stating that ‘Interfaith harmony’ can only be achieved in everyone is included, including Shia Muslim and Ahmadi Muslim. (have to go and check if it was published).